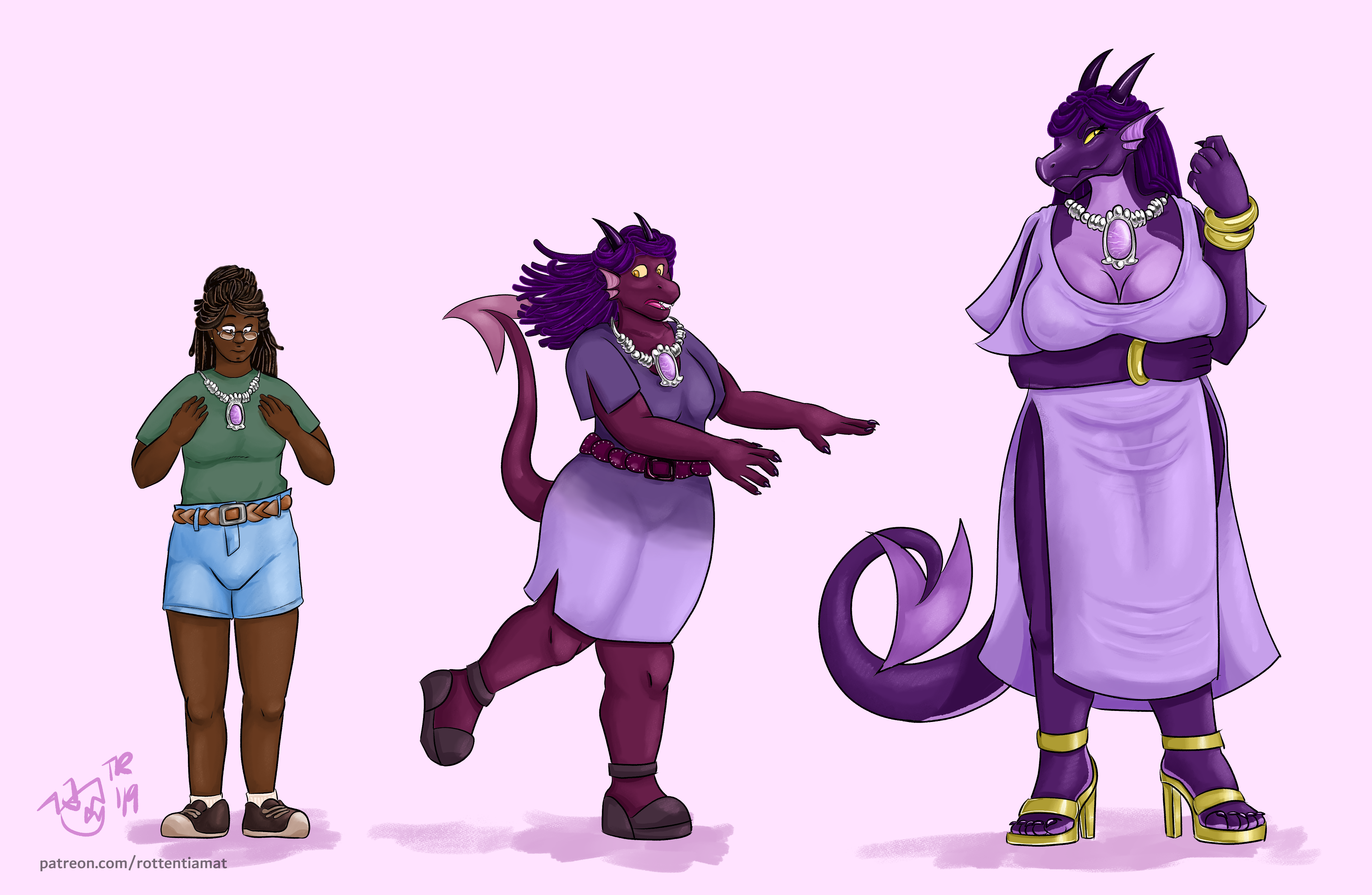 Zoe knew it was cliche, like the start of a feel-good made-for-tv movie, but she'd always wanted to be a librarian. Even as a child, she had taken over the bookshelves in her family's home, giving her amused parents and less than amused older brother handmade "library cards" that were required to "check out" a book. She'd read voraciously, adding volume after volume to her collection, until the stacks almost filled her room and her mother ruled that she had to give some away so she could clean without fear of having them toppling down onto her.

But being such a dedicated bibliophile had its drawbacks. Always having her nose buried in a book instead of keeping up with TV or going to parties had put a serious handicap on her ability to make friends.

She had hoped college would be different, a place where she could meet some-like minded people, but it had just turned out to be more of the same. Once her roommates had realized that she had no interest in football games or the local club scene, they lost interest in here. "What a boring nerd," she'd heard them whispering late at night, after they thought she was asleep. "She never goes out anywhere— she thinks she's too good to have fun!"

Maybe it's me, she'd started to wonder. Maybe I need a change.

That was why she'd gone to the trendy consignment store downtown— to get some new clothes and update her style of jeans and t-shirts that hadn't changed since middle school. Maybe that was the first step towards a new, more outgoing life. That was where she'd found that necklace.

She'd been about ready to just run out of the store, overwhelmed by racks upon racks of fashionable clothes that she knew she could never pull off in a thousand years, when she'd seen the glitter of the jewelry case out of the corner of her eye.

The silver was untarnished, the purple stone smooth and shiny, but it was definitely old— that was what had drawn her to it. Like an ancient treasure from a fantasy novel. There was just something about it that seemed...magical. And the fact that the store was practically giving the thing away, for only ten bucks, didn't hurt either.

But now, standing in front of her dorm room's mirror, she couldn't help but feel a little bit silly.

I'm not a heroine from a book. I'm not brave or beautiful. How could I wear something like this?

Zoe took a deep breath and undid the clasp.

The silver clinked as it settled around Zoe's neck. Almost instantly, looking into the mirror, she felt...different. She straightened up and shook out her hair, and turned from side to side, admiring the effect. Admiring? She had never had much confidence in her looks, but wearing this necklace...well, she felt...pretty good. Was it possible that just one piece of jewelry could change a person's outlook on themselves so much?

"Maybe I could go back and get a top that matches better," she said, thinking aloud. "Or even— hgk—!"

As she tried to turn back towards her bed, she stumbled slightly. Her shoes...what was up with her shoes? Zoe looked down and saw, to her astonishment, that her worn sneakers were changing, the dull green color shifting, and the heels stretching upwards.

"What's happen— h-hey!" Another stumble as the crotch of her shorts began to move downwards, and the waistband merged with the bottom of her shirt into one continuous stretch of fabric...which was also starting to change color, to a soft dusty purple...

"Oh, god, why is— mmuhph!" Zoe's speech stumbled as well as her face began to push outward, her tongue becoming thin and pointed and her teeth growing longer and sharper.

As she raised a hand to her developing snout in a panic, she saw that her skin was starting to turn purple as well, and her nails were already growing into long, purple claws.

They look good.The thought bloomed unbidden in her mind, and she found herself looking up into the mirror again.

Zoe watched her body continue to shift and change. Sharp tingling at the top of her forehead announced the sprouting of two horns. Her new dress stretched and expanded as her bones lengthened— she was already a full head taller, aided by her developing heels. The purple hue had spread to her hair, turning it a deep violet. Her eyes flashed a brilliant golden yellow.

A slow grin of amazement spread across her muzzle as she realized she liked what she was seeing.

I'm not the hero.

In response to her approval, the changes accelerated. Her dress slit up the sides of her long legs, and the neckline plunged downward to reveal a generous amount of cleavage as her breasts swelled. Her hips and backside creaked as they pushed outwards into more voluptuous curves. Her height rose and rose, until she was almost seven feet tall, made even taller by the heels of her elegant golden sandals.Her long horns gleamed in the light of the dorm room. And with a soft swish of parting fabric, her tail emerged, curling gracefully down to its pointed tip.

"Ooohhh..." A breathy moan of pleasure escaped the dragoness's muzzle as her new body finally settled down. She turned this way and that in the mirror, admiring herself.

And yet...there was something missing. A sort of...emptiness inside of her. A hunger. Her claws clicked against the silver of her necklace as she stroked it thoughtfully. It was a good start, but...

Another swell of supernatural confidence filled her mind.

She unconsciously licked her lips as thoughts of a vast hoard, gold and silver and precious jewels, dazzling works of art, the most luxurious clothes and makeup, and, of course, all the priceless first additions of her most favorite books.

Of course I deserve it. Why shouldn't a woman— a dragon— like this have everything she desires and more?

A soft purr filled her throat as her mind turned to more organic pleasures.

Of course, such a lady can't be expected to take care of all that herself, like some sort of common human...I'll need some pets to help me.

In her golden eyes, magical sparkles played as she pictured her formerly snooty roommates, finally humbled by real beauty, dressed up in properly revealing outfits, bowing and asking, "How may we serve you, Mistress?"

Zoe turned expectantly towards the door. They'd be back from afternoon classes soon— they always stopped by the room to get ready for whatever party they were going to that evening. The dragoness permitted herself a little laugh.

I'm sure they're going to love the new me.